Fear not the trend changes! Auto Chess is walking firmly on its way.

Only when the upsurge went away, you can find the one who is still insisting. As the inventor of the auto battler, Auto Chess keeps focusing on this game genre as usual. They are always on the way providing better experiences for players from more than 30 countries around the world. Chess Club will also be a feature of this version. Create your guild in-game, build your team, and enjoy the game with your club members!

Cooperating with Sony, EPIC, and WEGAME to bring Cross-Platform gameplay Every player can go to the PS4 store to download and play the game for free. Since Auto Chess has been released on EPIC and WEGAME, it's now a competitive game that crosses PC, mobile, and PS three platforms.

Pour the hard work, and pursue the ultimate gaming experience 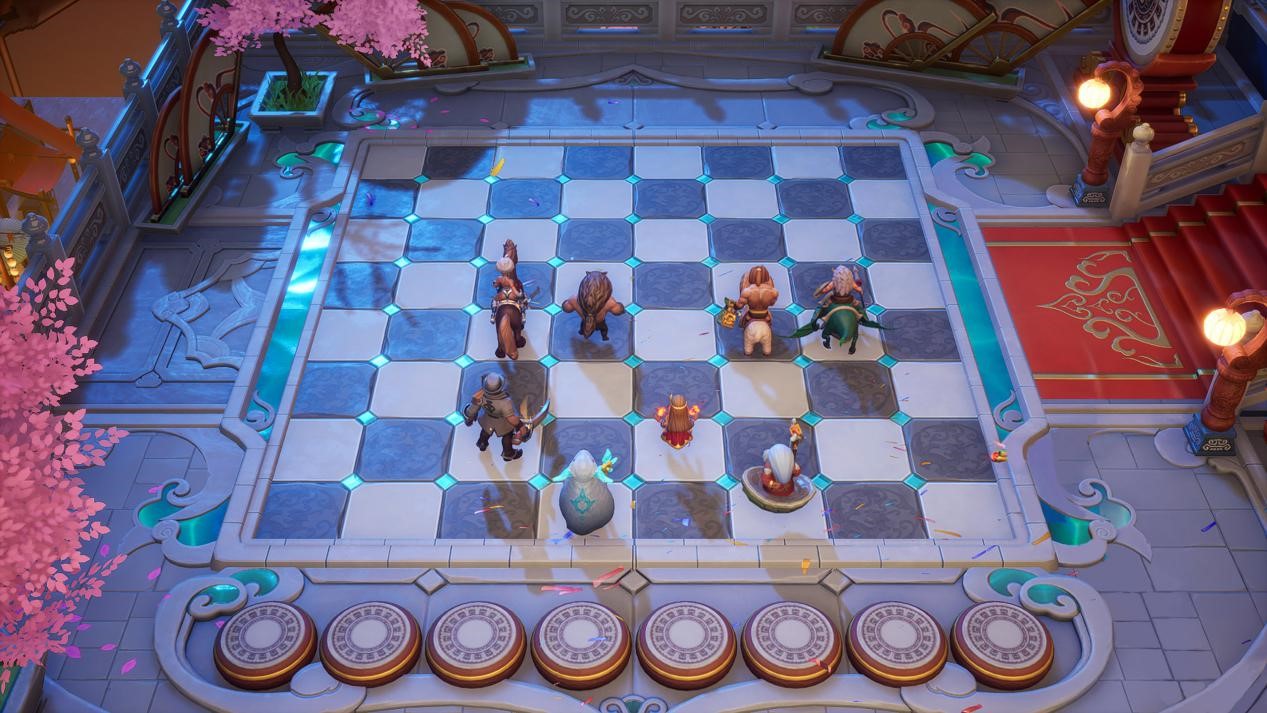 As an inventor of the auto battler game genre, Auto Chess is always looking into the future. Being a popular game for a while is not their limit, and they want to make Auto Chess an evergreen game like MOBA and FPS.

To achieve this goal, only updating the game is not enough. Creating a comfortable environment for players is also important. They not only built the official community on the SNS platforms but also hosted offline player meetings in Chengdu, Beijing, Japan, South Korea, and many other regions. We'd like to thank the players' support with our actions and activities. 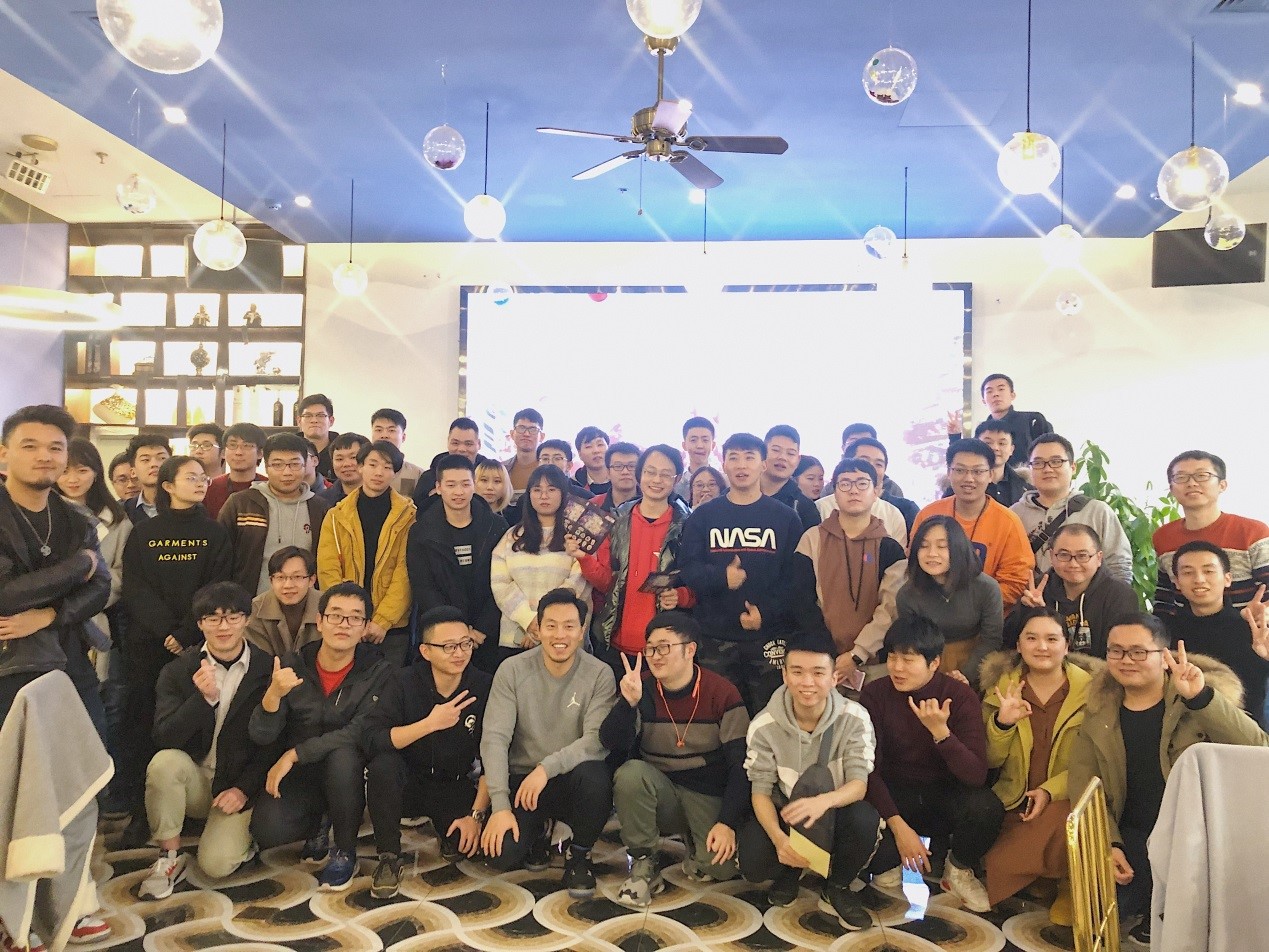 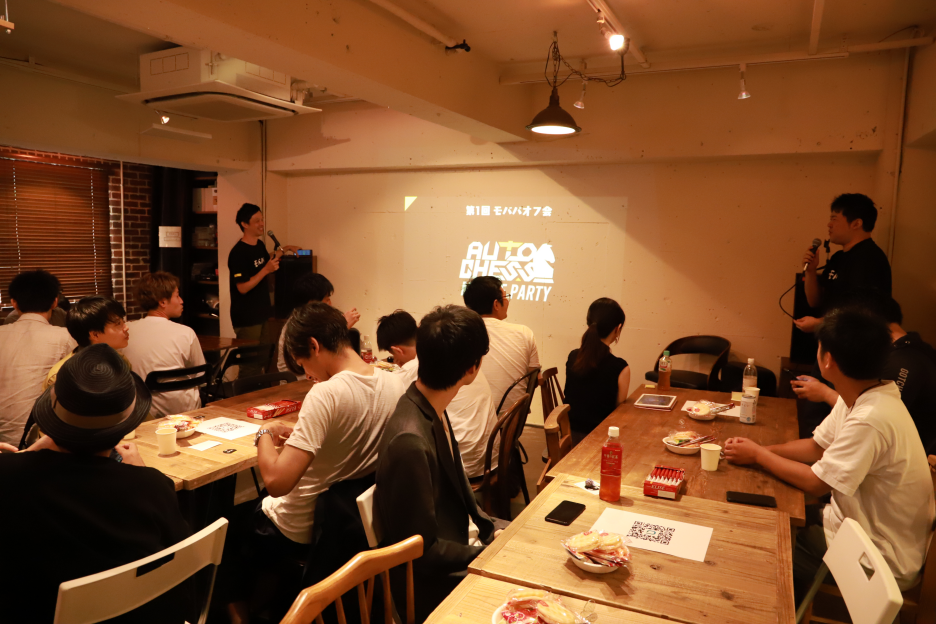 Being a fair competitive strategy game, E-sports is a very important part of Auto Chess. The official team has held many international offline, community online, community championship matches. And bring lots of opportunities for Auto Chess players to join the E-sports match and win honor and prize. Many game fans are contributing to the community willingly because they enjoy the environment the Auto Chess team provides. They provided tons of amazing fanart, and help to build an excellent community environment a lot. Auto Chess has built a deep relationship with players through the warm community atmosphere and high-frequency interactions. But they are going to do more to make this game a better E-sports game. The Auto Chess team wants to bring more playable content with interesting chess pieces, synergies, etc. This will make the game always fresh for players.

The Auto Chess development team has made a detailed plan for the future. Including 2V2V2V2 and 4V4 group competition modes, they also plan to develop new races, new classes, new chess pieces, and new mechanisms. The team will also continue optimizing the game experiences on chess shop refreshing, matchmaking system, and more. Please looking forward to it!

Auto Chess is still young, but it has encountered many difficulties by continuously attempting. But it will not flinch. The team will continue trying. And because of those attempts, Auto Chess can make the gameplay always unique among the followers, and bring better experiences to players.

Holding the dream that making Auto Chess an excellent E-sport game, and make the game more fun to play, the team won't stop exploring and hope to bring more happiness to players!

“HEROES COME AND GO, BUT LEGENDS ARE FOREVER”

Auto Chess will step on its way firmly, and never give up. To bring more fun and become the benchmarking products in this game genre is always their aim!