In the coming version, we're going to make a big update for the Starred Lineup function. The new function has been divided into three sections: Basic Lineup, Popular Lineup, and My Lineup.

This section is from the current Starred Lineup. If you are a new player, this will be a good choice for you. The lineups here are easy to learn and easy to compose. (New players only)

There are three parts in this section: Player Lineups, Most Likes, and Weekly Win Rate.

You can go to Pocket Auto Chess to create lineups you want to share, and it will appear in the "Player Lineups" in the game! You can also check other players' lineups here.

If your lineups shared on Pocket Auto Chess receive the most likes in any week, that lineup will be selected into the Most Likes list!

This will be a list released by our official team. We will analyze the big data every week, and choose the best lineups for you.。

My Lineup and My Favorite are in this section. 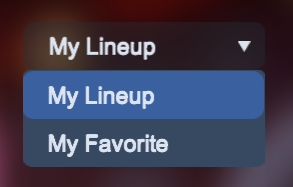 The lineups you shared on Pocket Auto Chess will be recorded in My Lineup automatically.

When you find any lineups you like in Starred Lineup, you can add them into My Favorite by clicking the yellow star on the right side of the lineup.

1.You can set a lineup in Starred Lineups as your own starred lineups by clicking the "Apply" button.

Then you can choose your starred lineups during any match, and it will help you build your team more easily.

2.We also add item recommendations to every chess piece. You can them in or out of a match. 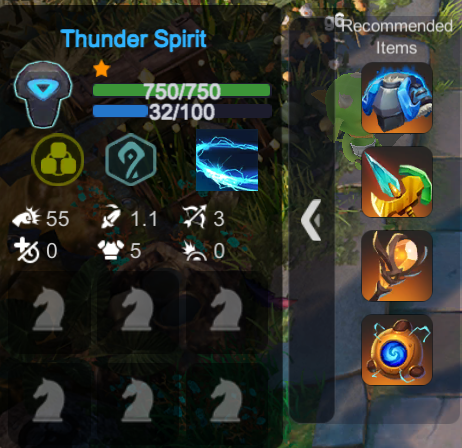 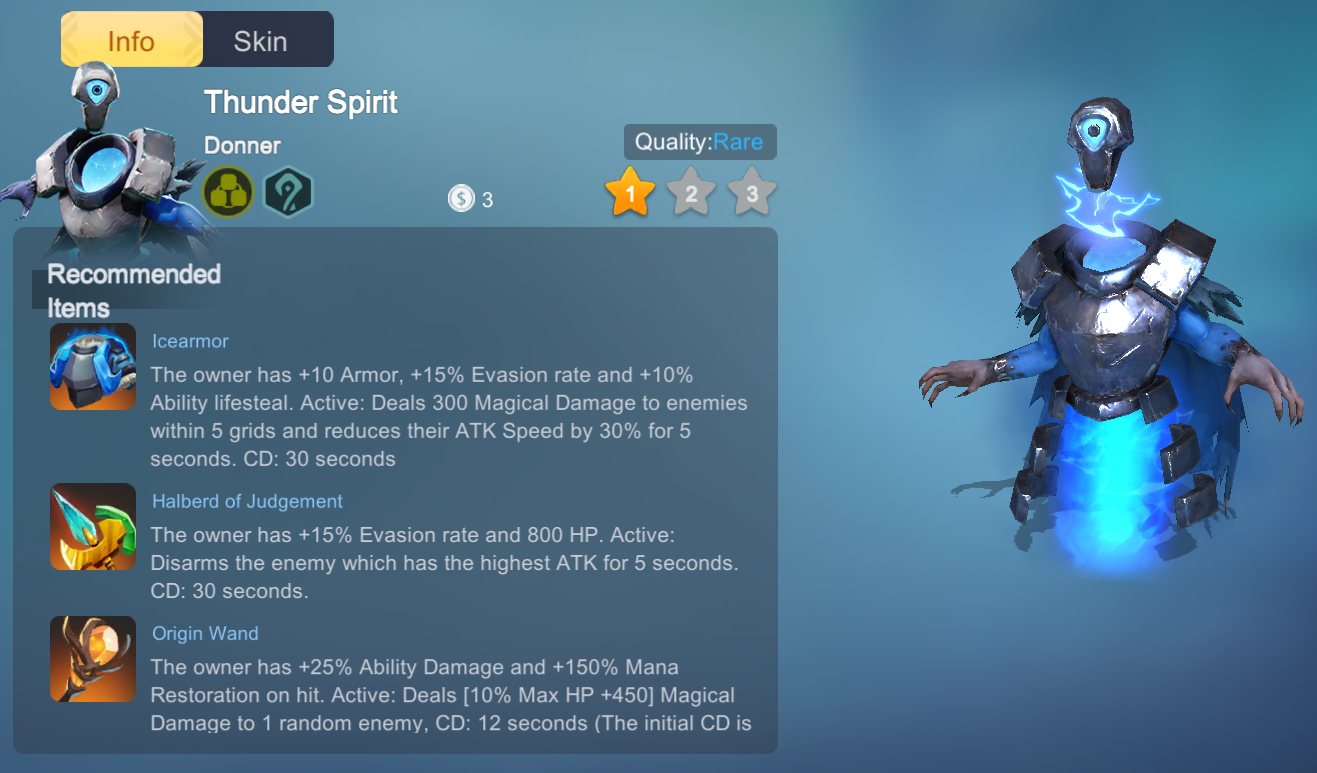 In addition, we also updated the Distribute Items function, this will help you arrange the items more conveniently.

3.When a chess piece appears in the chess store, it will appear with a synergy icon, and if it can active new synergies with the pieces you have, the corresponding icon will blink to remind you.

e.g. I have three warriors on board, and now the warrior(3) icon will be lightened.

4.You can share the starred lineups to your friends or world chat channel. 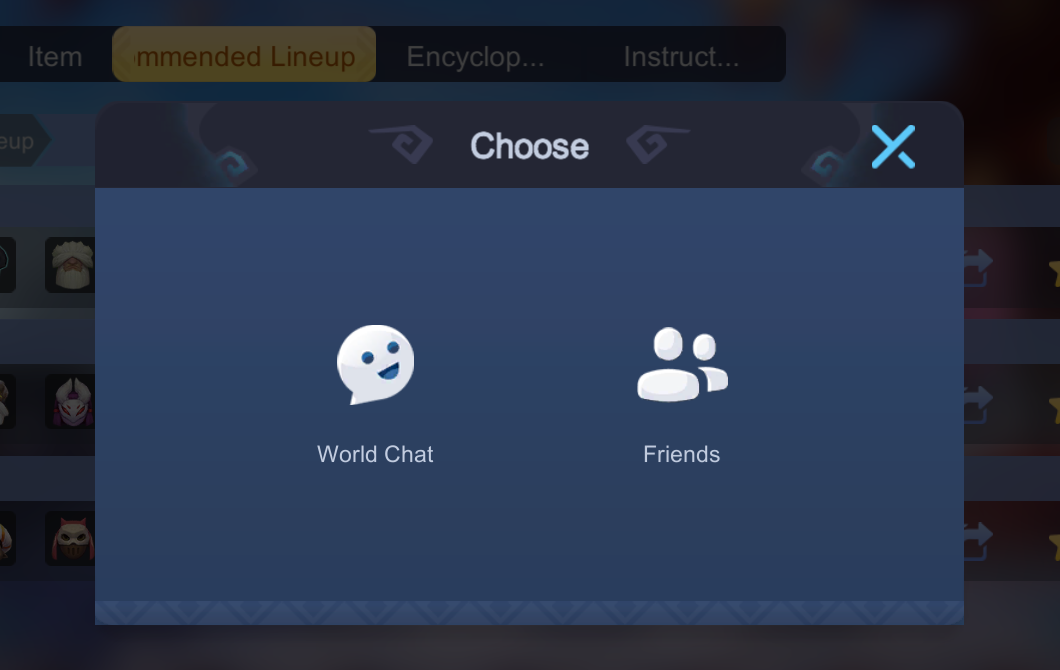 Above are all the updates and optimizations, hope you like it. Please tell us what’s your ideas about it!