The optimization of illustration has always been a very important part of our work. As our optimization is in steady progress, more refreshing features and visualized effects gradually emerged. In this new version of the update, we have designed a unique illustration background for each race. The optimization of Illustration this time is not only to improve the visual experience for all players but also to allow you to capture more significant race information in a shorter time.

Let's take a quick look at the optimized rendering effect!

-Illustration background based on race classification

After update: A unique Illustration background for each race will be available 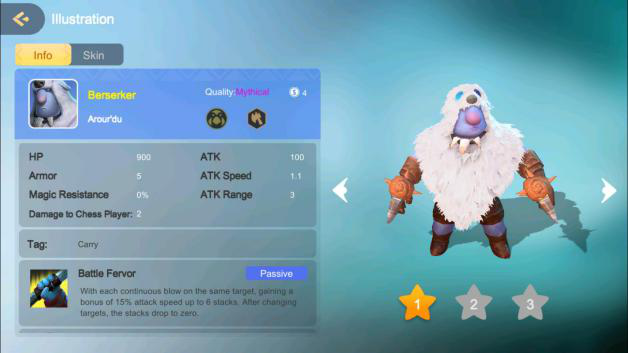 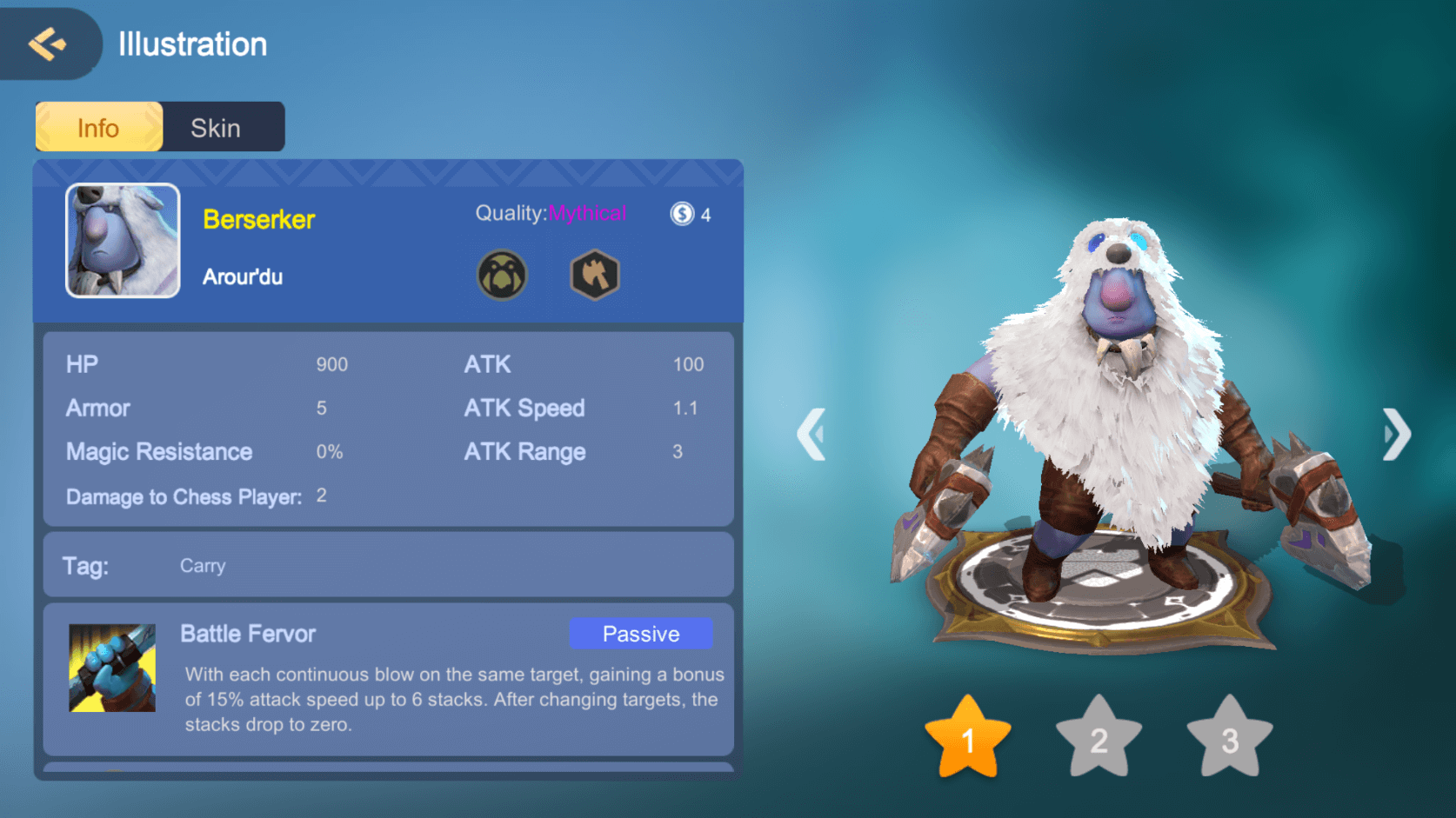 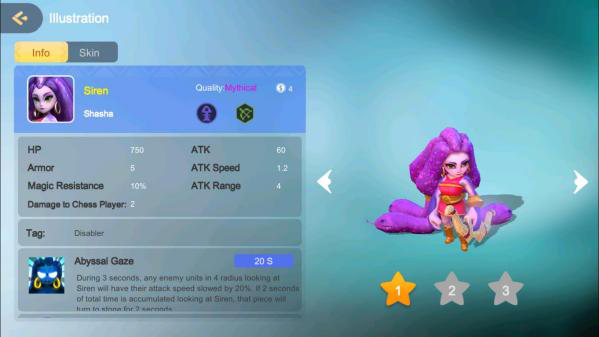 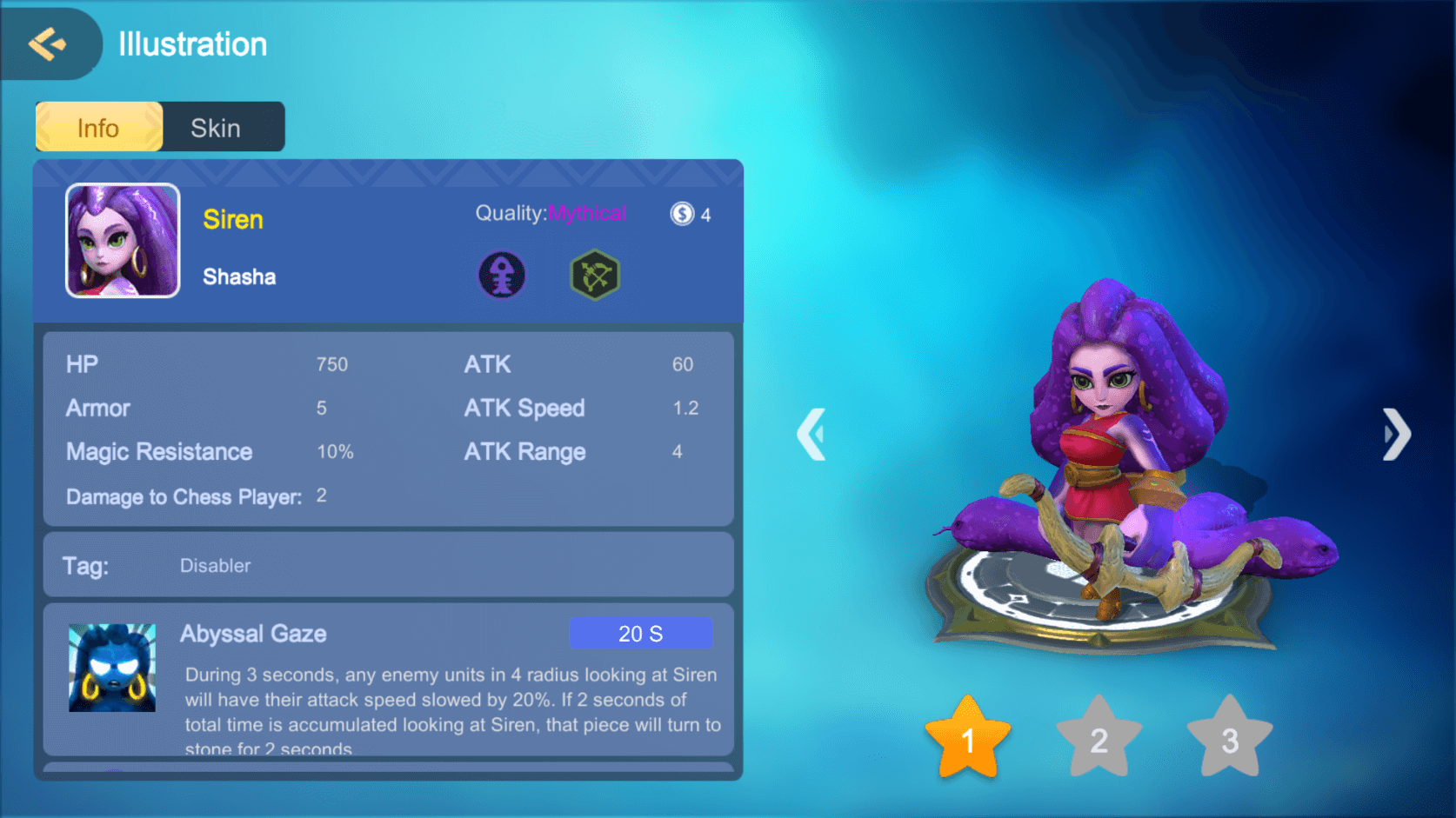 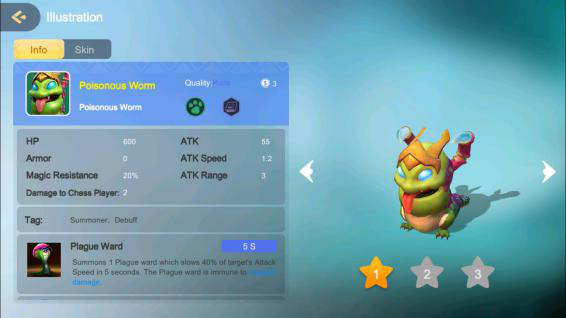 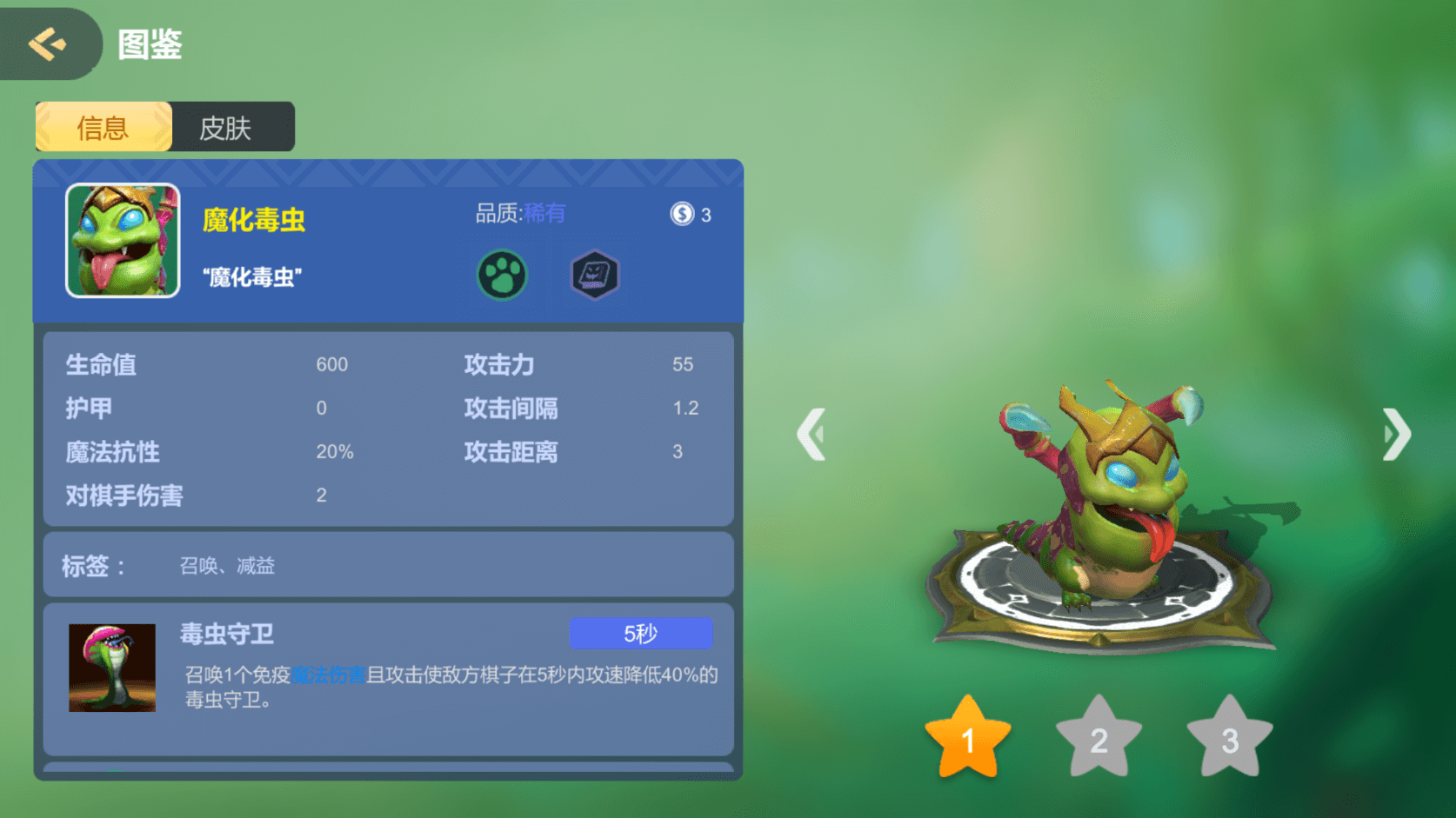 We don’t want to spoil everything at one time. Regarding more content of this new version, we are going to reveal them in the following days. Please stay tuned!