Burrows into the ground and tunnels to the farthest piece on the board, dealing 150 damages and stun enemy units in the path for 1.5 seconds 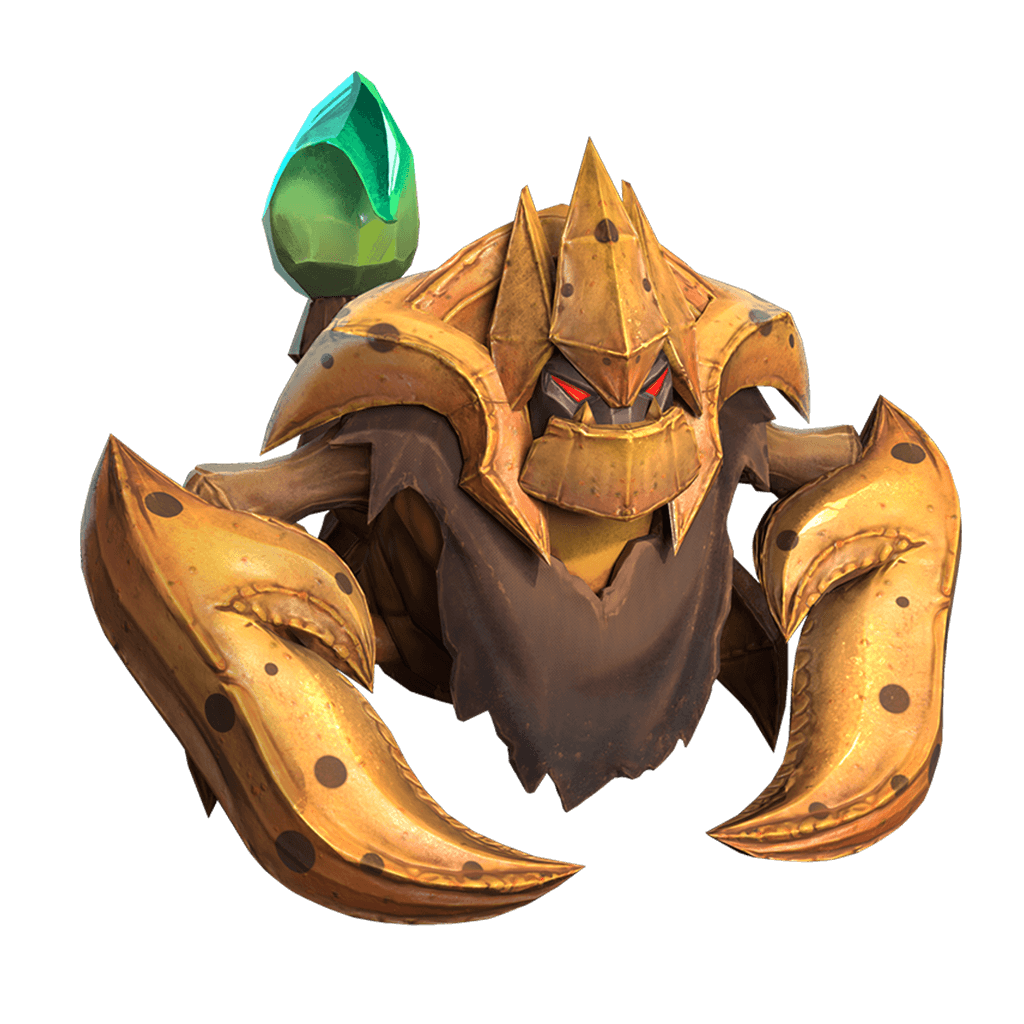 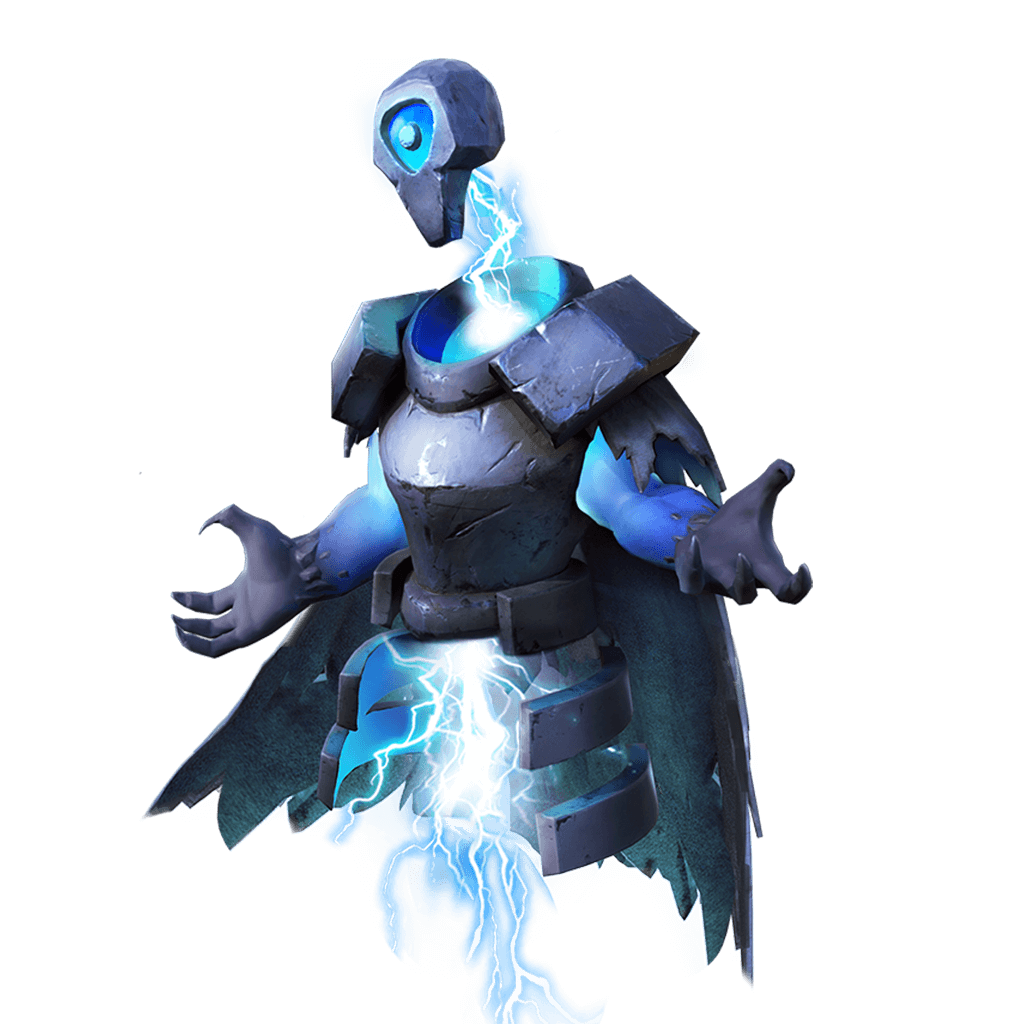 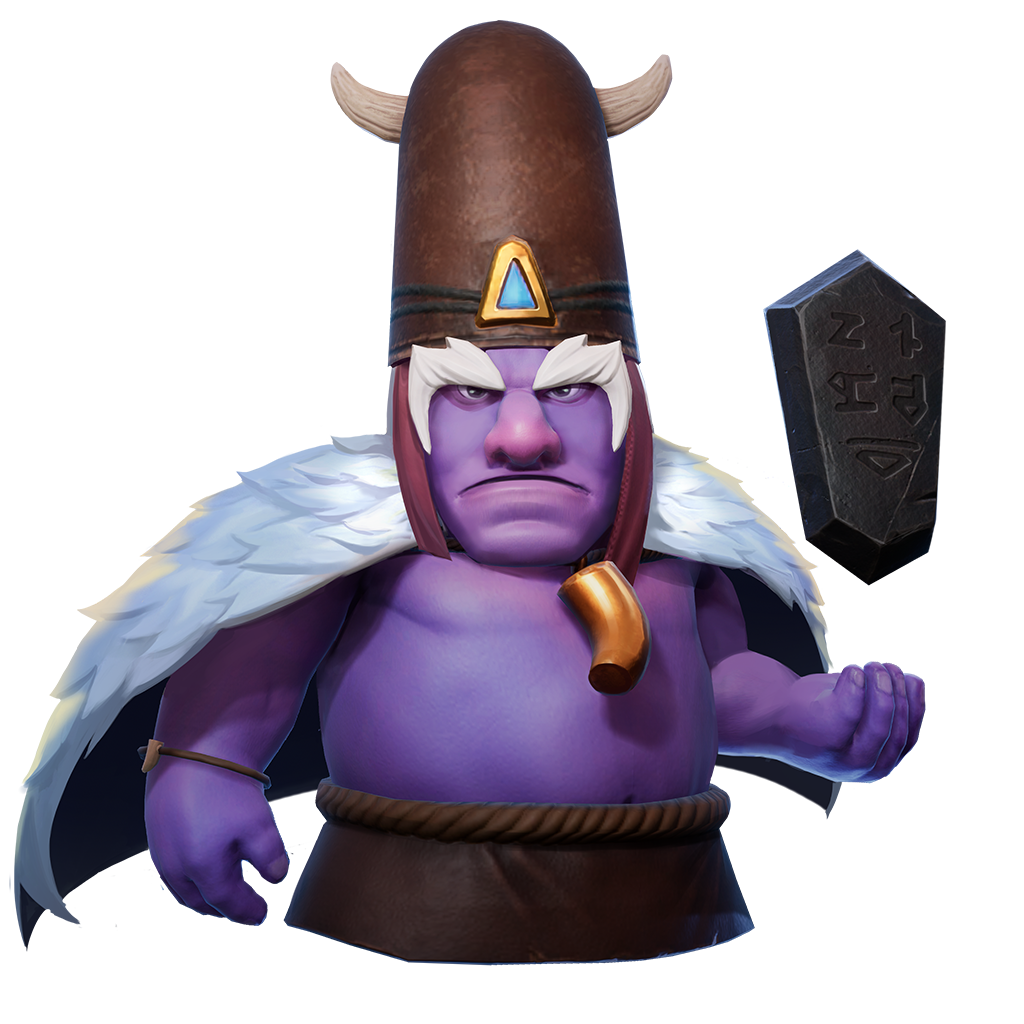