Summon a spirit bear with its attack has a 20% chance to entangle an enemy unit for 3 seconds. 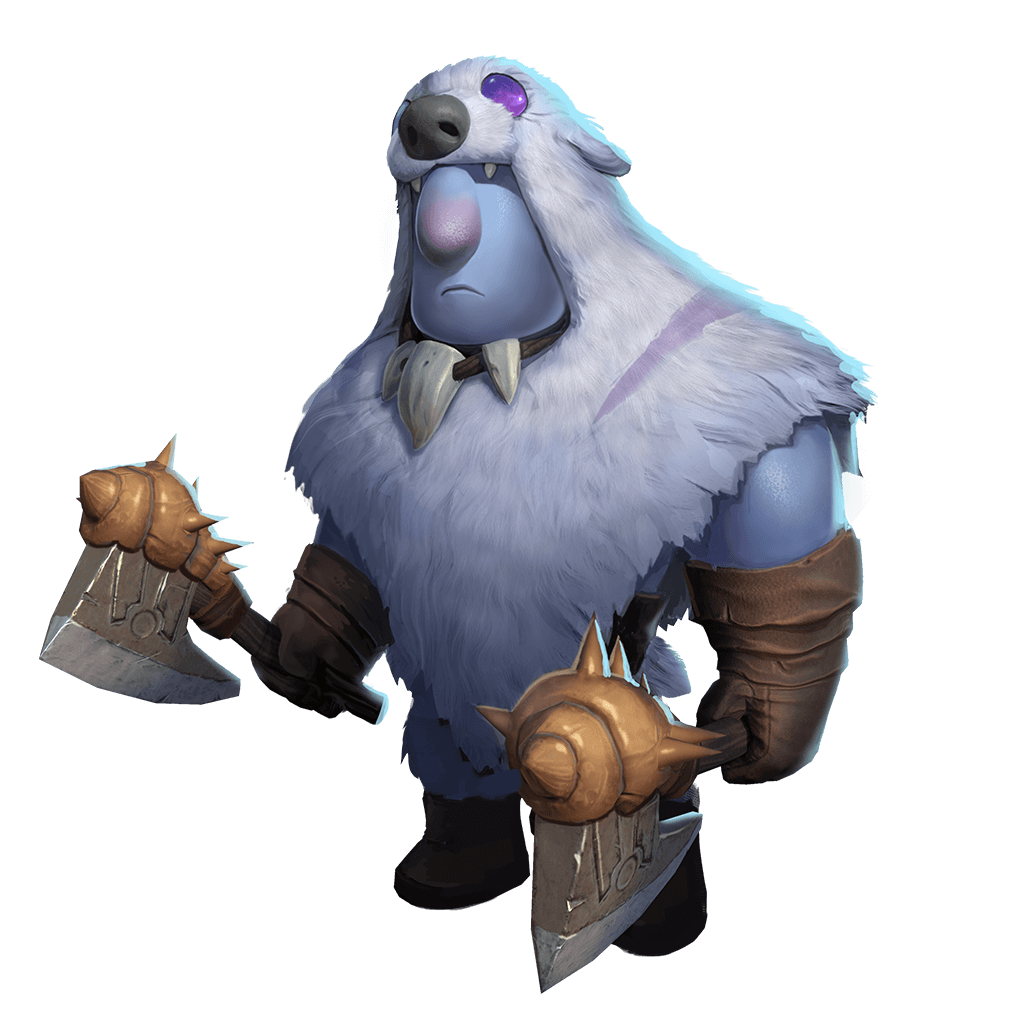