At the beginning of the round, there is a chance to invite a Pandaman or to recruit from the chess pool a chess piece. The recruited chess piece is of the same race as any deployed chess piece.

We introduced the origin of all races in the previous Drodo Weekly. And if you ask what's the relation between pandaman and man, I can only confirm that they all come from the Strange Eggs (like every other race). But there's a deep relation between their cultures.

Oh and how about pandas? I know they are cute, but no pandas are living on the Rune continent. Fortunately, we have pandamen. They look like walking bears with special colors in the Rune's world and always be considered as beasts. In fact, they are totally different.

Q2: Where are they living in?

The Rune continent can be divided into three main regions, The North, Midland, and New Continent. Pandamen are living in the west part of Northland.

Tides from the Moonlight Bay fertilized the soil, and pandamen have been here for generations, building by bamboos and living by cultivation. 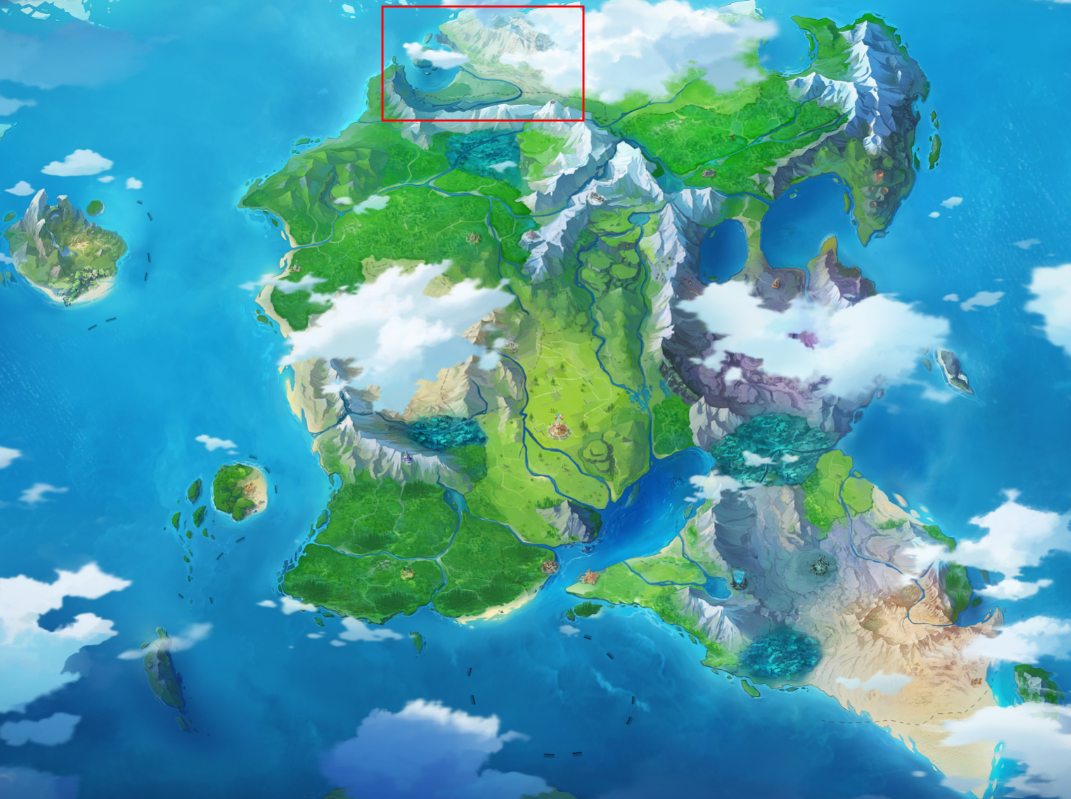 Q3: How about their history?

The process of pandaman's history can be divided into three parts: The Ancient Age, The Old Kingdom, and The Empire Age.

During the Ancient Age, pandaman was fighting the flood all time. The tides brought not only fertile soil but also flood disaster. And after they tamed the water, the Old Kingdom rose.

At that time, there was an unbeatable general in the kingdom. He earned countless reputations from wars. The old king then abdicated and handed over the crown to him, so was the great Empire established. The Pandaman Empire and the Human Empire were the two greatest empires during the Second Age.

Q4: So these three must be very famous...

Lei Rong, Thunder Trace is one of the creators of Panda Empire. He is the prime minister of the empire, advisor, and best friend of the Pandaman Emporer.

Qin Lang, Heaven Brew is the most famous general of the Pandaman Empire. He invaded the Zenith Prairie seven times and established hegemony for pandaman.

Di Wei, Ember Blade was a student of Lei Rong. But after a series of mysterious stories, he is now a wandering ranger.